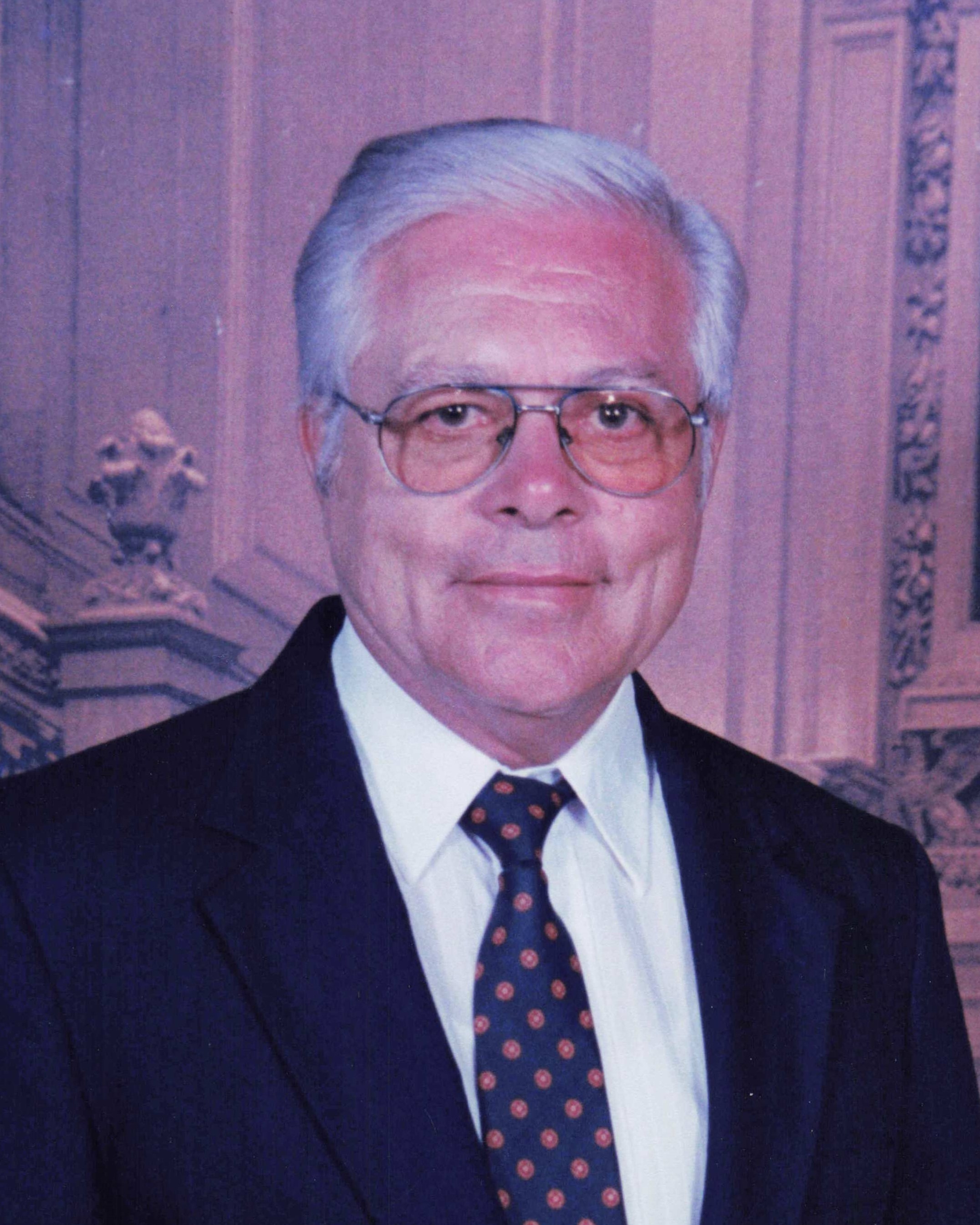 Cletus was born July 26, 1941 in Creal Springs, Illinois, a son of Lawson and Irene (Willard)  Thompson. Deon grew up in Creal Springs and graduated Marion High School in 1959.  He studied as a machinist at SIU, earning an Associates Degree.  He married Netta Lee Foster on November 03, 1961 in Creal Springs, IL.  Deon  was a Life Long Evangelist, spreading the Gospel of God where ever he went.  He was know as a Human Bible and lead people to the Lord right up to his death.  He told his daughter, "You don't become an Evangelist, you are born one".  Deon taught Machinist Classes at VTI for 3 years then went to work as a Machinist at Ziegler Coal for 17 years until the mine closed.  He then worked at Penn Aluminum for 10 years until his retirement.  Deon enjoyed playing basketball and riding motorcycles.

To order memorial trees or send flowers to the family in memory of Rev. Cletus Deon Thompson, please visit our flower store.