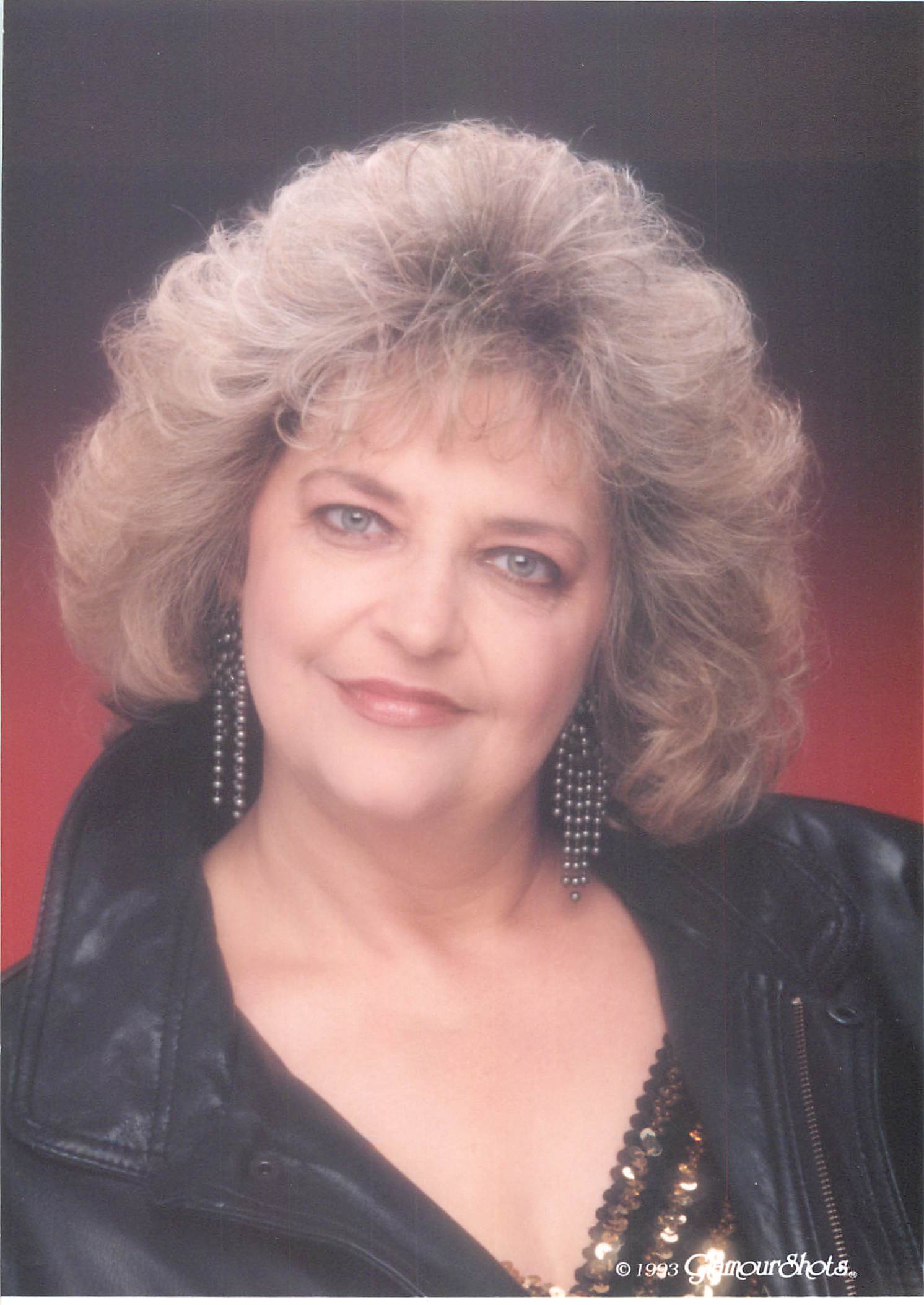 Herrin- Cheryal Roxiene Gosnell, 72, of Herrin, passed away at 12:35 AM, Sunday, October 22, 2017 at Heartland Regional Medical Center in Marion. Cheryal was born on March 9, 1945 in East St. Louis, IL to Arthur and Demitra (Satterfield) Childers. She married Cliff Gosnell on September 10, 1983 in Herrin. He survives of Herrin. She was a dedicated and hardworking woman who was employed at Allen Industries/Sheller Globe in Herrin. She retired in 1992 after working 27 years on the line helping to manufacture various parts and products. Cheryal was Baptist and attended Second Baptist Church in Herrin and later Covenant Christian Fellowship in Carterville. When she wasn’t able to attend she enjoyed listening to Charles Sandusky and Joel Olsteen on TV on Sunday mornings. In her spare time she enjoyed spending as much time as she possibly could with her beloved grandchildren. In her earlier years, she loved to dance. She won several competitions and even appeared on a television show in the 60’s. She was a caring and generous person who was often seen tending to needs the many neighborhood kids and giving haircuts to those that needed them as she was also a “self-taught” hair stylist. She was a talented baker and excellent cook who was known for her many cakes and fried chicken and risotto. She will be dearly missed by her family and friends. Survivors include- Husband- Cliff Gosnell of Herrin Daughter- Kelley McCauley and husband Mark of Springfield Son- Jeff Hall and wife Stephanie of Herrin Son- Derek Hall and fiancé Emily Russell of Herrin Daughter- Genny Shadowens and husband Rob of Herrin 12 grandchildren: Troy McCauley of Springfield Dax McCauley and fiance Cora of Springfield Gage and Houston Hall of Johnston City Carver Hall of Herrin Vander, Waylon and Tanner Hall of Herrin Chandler Russell of Herrin Kylie Shadowens,Kameron Shadowens and Karson Shadowens of Herrin 2 Great Grandchildren: Remington McCauley of Johnston City Nash McCauley of Springfield Sister- Nevalyn Jones and husband Norman of Bloomington Several nieces and nephews and cousins She was preceded in death by her parents. The funeral service will be held at 11:00 AM, Friday, October 27, 2017 at Johnson-Hughes Funeral Home in Herrin. Rev. Ralph Brandon will officiate. Burial will follow at Herrin City Cemetery. Visitation will be from 5:00 PM until 8:00 PM, Thursday, October 26, 2017 at Johnson-Hughes Funeral Home in Herrin. For more information or to sign the memorial guest register, please visit www.hughesfuneralhomes.com.
To order memorial trees or send flowers to the family in memory of Cheryal Roxiene Gosnell, please visit our flower store.