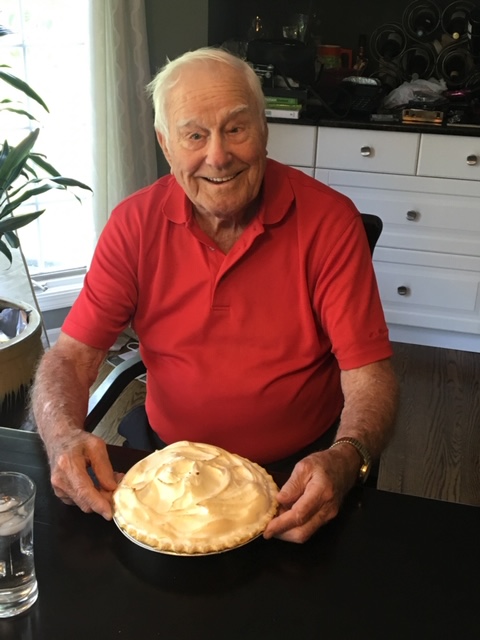 Charles was born in Herrin on September 23, 1921, the son of Herschel and Lena (Spradling) Ward. He married Sylvia Elizabeth Bellett in Marion on August 13, 1943. She preceded him in death on November 8, 2019. Together, they shared 76 beautiful years of marriage.

Charles graduated from Herrin High School. He was a member of the Civil Conservation Core (CCC’s), which helped build our National Parks in the 1930’s. A leg injury which he sustained in the CCC’s, prevented him from entering WWII. He was most proud of being a 32nd degree Mason and a Deacon in the Baptist Church. Prior to his retirement, Mr. Ward had worked as a purchasing agent.

He was preceded in death by his wife and parents.

Private graveside services will be held at Herrin City Cemetery.  Johnson-Hughes Funeral Home in Herrin is assisting the family with final arrangements.

To order memorial trees or send flowers to the family in memory of Charles L. Ward, please visit our flower store.