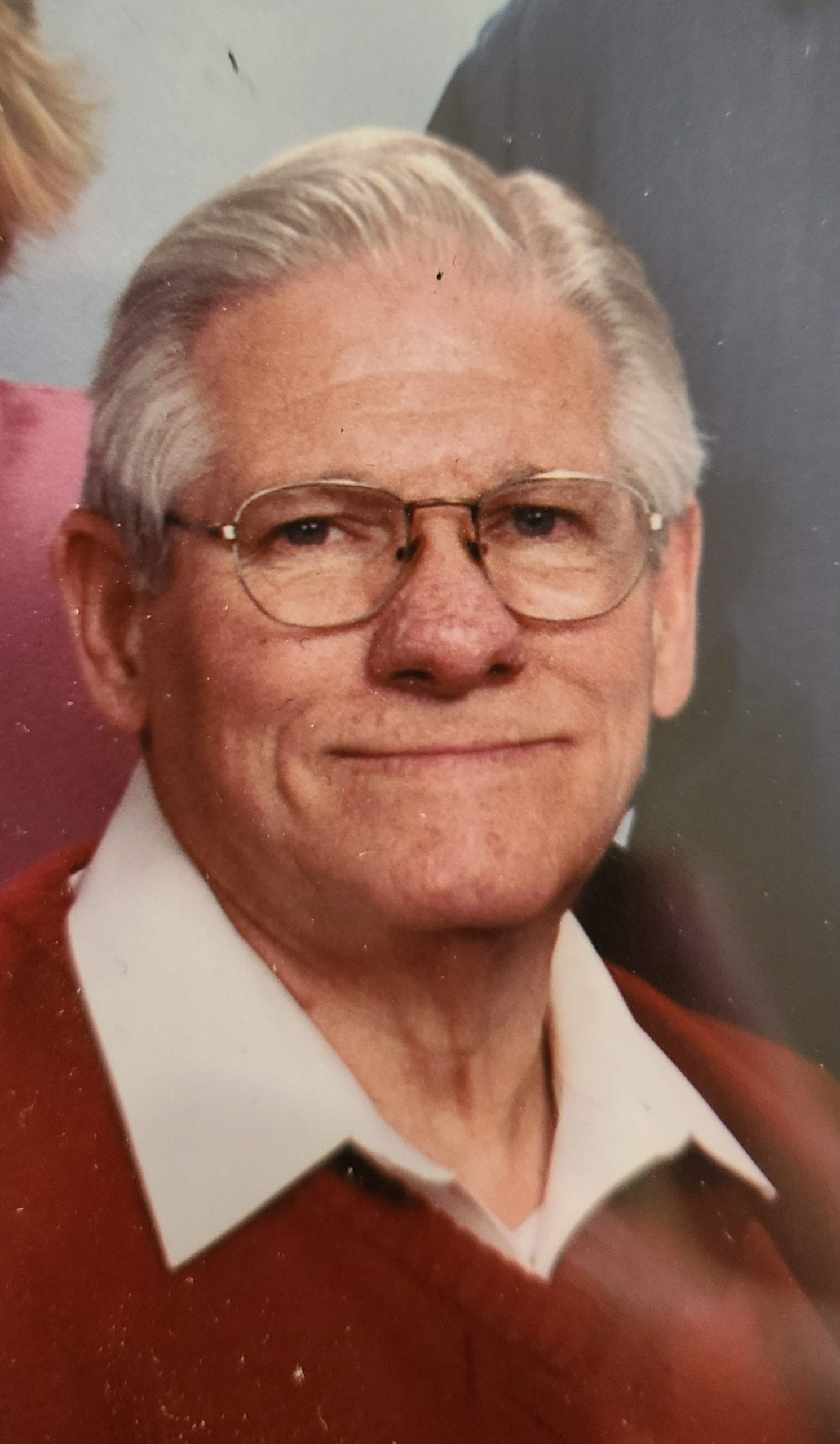 Charles graduated from Johnston City High School then proudly served with the US Marine Corps. as a helicopter mechanic. He finished his service and was later re-called to the Marine Corps. during the Cuban Missile Crisis. He had been employed at Fabick in Marion in the parts department and later worked at Amex Coal. He then drove a truck for a few years and worked security at different places. In retirement he sold tools for KAR. He enjoyed playing golf.

Memorial contributions may be directed to the Southern Illinois Veteran's Honor Flight.

To order memorial trees or send flowers to the family in memory of Charles D. Fairbanks, please visit our flower store.