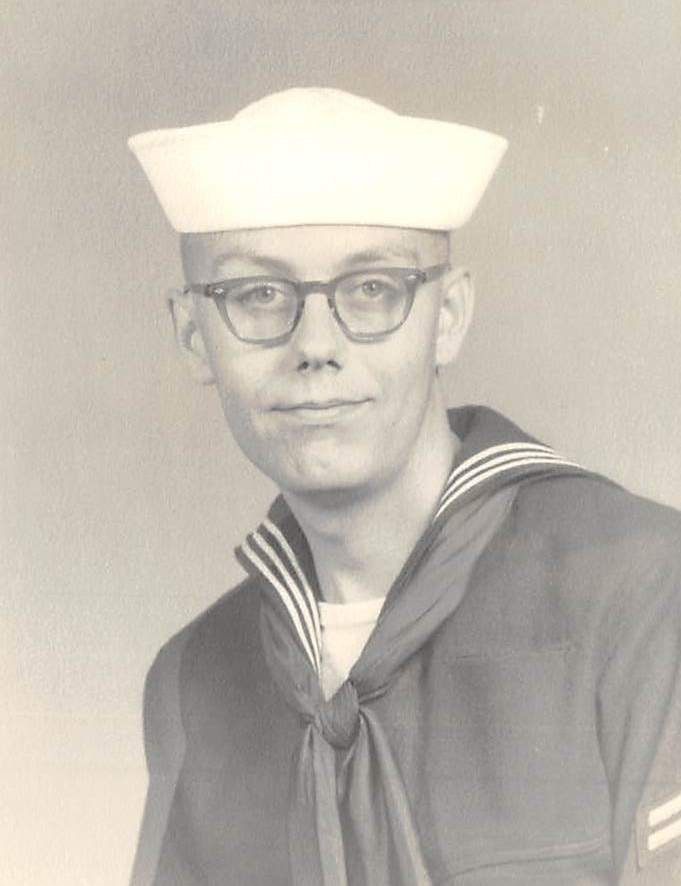 Mitchell-Hughes Funeral Home Bob (Bobby Lee) Follis obituary and picture **Please use flag** Bob (Bobby Lee) Follis was born October 21st, 1925 and passed away on Wednesday, August 30th, 2017. He lived in the Marion area where he played football in high school. After graduation, he joined the Navy and was stationed at the Panama Canal as a clerk during World War II. After completion of his service he returned to Marion, began working for Kroger and attending SIU Carbondale. He proudly swept Betty Murrow off her feet and married her in December of 1947.  Two years later he graduated with a degree in education and took a position at Spillertown where he became the grades 4-8 teacher, coach and principal of the school. He later accepted an administration position back with Kroger and moved between stores to increase their profitability. At that time he also became a salesman for the Sunshine Biscuit Company. In 1959 he accepted a position as manager of an independent grocery company that was located in Eldorado and Harrisburg. During this time he built a pizza business, Stegie’s, in Eldorado which he moved to Marion in 1968 when he became owner/manager of Food Towne in Marion. He retired from the grocery business and sold the store to begin playing more golf. He began to play daily with his son Steve and especially enjoyed the golf scrambles at Pine Lakes Golf Course, the club of which they were members for many, many years. Bob was a risk taker, especially with the love of his life, Betty by his side as he invested in building small businesses in the area, especially around the square in Marion. He continued to work part-time for Bearing Supply Headquarters and student teaching in the district which his strict policies, old age and sense of humor landed a nickname given him by students as “Fossil Face” which he proudly donned. Bob was known as a lover of Cadillacs and became a legend as he annually traded in for the newest model with a briefcase of cash allegedly won in poker games with friends and family.  Bob was an avid reader, going through several books a week during his retirement. He is preceded in death by his wife Betty Murrow Follis, daughter Jeanne Follis Hays and son Steve Follis. He leaves one daughter, Gayla Dial, and one son, Rob Follis, Jr.. He has 4 adoring grandchildren: Dennis Poshard, Theresa McMahon, Kristen Poshard and Peter Ellis. He proudly has many great-grandchildren that he doted on whenever possible. Funeral services will be Saturday, September 2, 2017 at 11 am at Mitchell-Hughes Funeral Home with Rev’s Ivan and Brad Ryan officiating.  Burial will follow in Rose Hill Cemetery.  Military rites will be presented by members of the Marion V.F.W Post #1301, American Legion Post #147 and National Guard Flag Detail Unit. Visitation will be Friday evening from 5:00 p.m. to 7:00 p.m. For those who prefer memorials may be made to Celtic Hospice in lieu of flowers. Envelopes will be available and accepted at Mitchell-Hughes Funeral Home, 800 North Market Street, Marion, Illinois  62959.
To order memorial trees or send flowers to the family in memory of Bob (Bobby Lee) Follis, please visit our flower store.