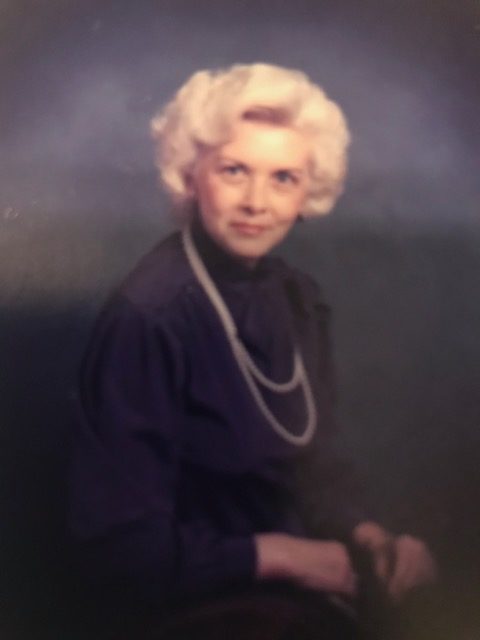 Barbara was born October 28, 1934 in Marion the daughter of Jesse Ray and Edith (Atwood) Adams.  She married Wendell Brock and he preceded her in death on August 25, 2005.

She was a member of Second Baptist Church of Marion.  While living in Michigan she worked at the State Hospital and later she worked at Lazurus in West Virginia.

Survivors include her: Son – Steven Smith (Roberta) of Geneseo, Illinois

Funeral services will be Sunday, September 27, 2020 at 2 pm at Mitchell-Hughes Funeral Home with Dr. Bob Wagner officiating.  Burial will follow in Rose Hill Cemetery.  Visitation will be Sunday from 1 pm until the time of service at the funeral home.

For those who prefer memorials may be made to Second Baptist Church of Marion.  Envelopes will available and accepted at Mitchell-Hughes Funeral Home, 800 North Market Street, Marion, Illinois  62959.

To order memorial trees or send flowers to the family in memory of Barbara Gale Brock, please visit our flower store.