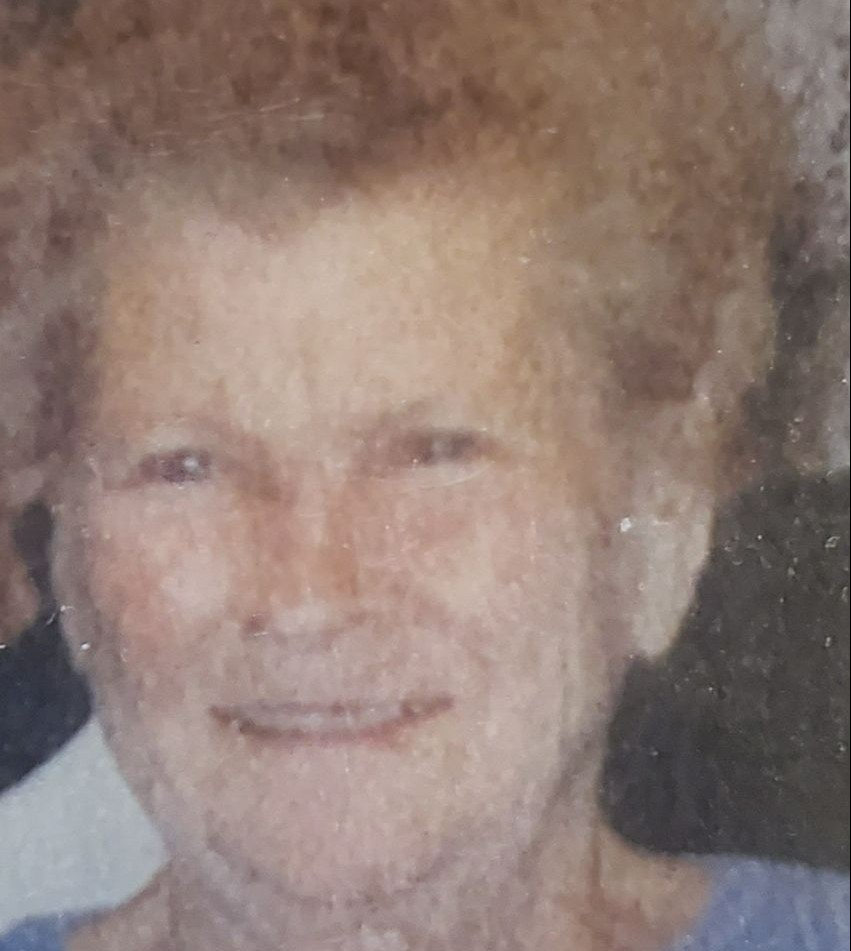 Anna was born June 08, 1919 in Bush, Illinois, a daughter of William and Fanny M. (Loucks) Shirley. She married the love of her life, Harold E. McClure Sr. in Charleston, Missouri. He preceded her in death. Anna Belle lived her life as a homemaker, raising and taking care of her family. She was of baptist faith, having attended the Freeman Chapel when she was able. She was a hard worker who enjoyed life- from everything to moving furniture to fishing.

Visitation will be held on Thursday, January 27, 2022 from 10:30-11:30am at Johnson-Hughes Funeral Home in Herrin. Services will be held at 11:30am on Thursday, January 27, 2022 at Johnson-Hughes Funeral Home in Herrin with Rev. Don Colson officiating. Burial will follow at Egyptian Memorial Gardens in Energy.

To order memorial trees or send flowers to the family in memory of Anna Belle McClure, please visit our flower store.