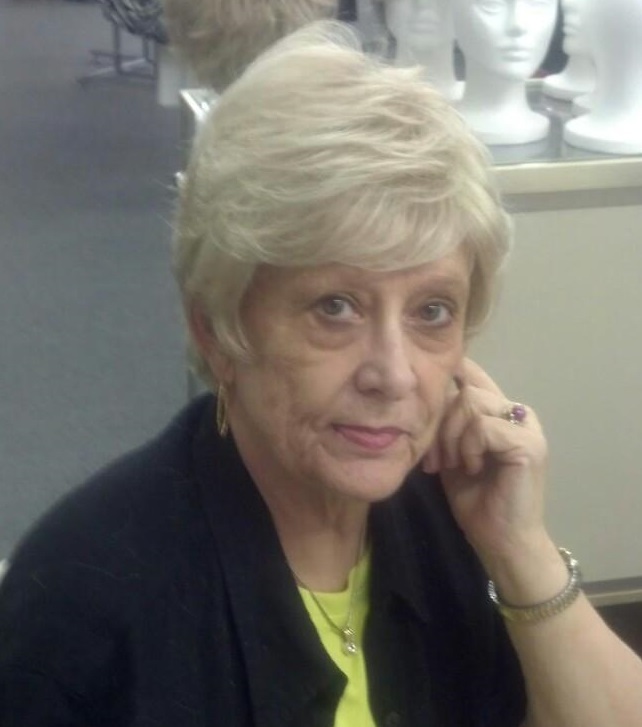 Herrin- Sharon Rae Baker, 76, of Herrin, passed away at 12:45 AM, Friday, January 29, 2016 at Memorial Hospital of Carbondale. She was born on April 17, 1939 in Chittyville to Shellie Ray and Hattie Irene (Suddath) Burgess.  She married Richard M. Baker on January 30, 1960 in Herrin.  He preceded her in death on June 1, 2006. Sharon was retired, having formerly worked for 25 years as the Office Manager for Dr. Kane in Herrin and most recently as a Sitter at Herrin Hospital. She was an active member of the First Christian Disciples of Christ Church in Marion and a former member of the Page Turners Book Club.  Sharon was a professional bass fisherman who travelled extensively throughout the Bass N Gals Pro Circuit.  She will be dearly missed by her close friends and family. Survivors include- Daughter- Shellie Rae Stodghill and boyfriend Jonathan Wheeler of Carterville Grandchildren: Seth Stodghill and wife Daphne of Clarksville, TN Birgit Collins and husband Scott of Countryside, IL Ashley Wheeler of Naples, FL Whitney Hurwitz and husband Brandon of Dallas, TX Great grandchildren- Robbie and Reiss Collins of Countryside, IL Sister- Dian Roberts and husband Harold of Ballwin, MO Step-brother- Bryan Bush of St. Charles, MO Several aunts, uncles, nieces and nephews and cousins She was preceded in death by her parents and husband. The funeral service will be held at 1:00 PM, Tuesday, February 2, 2016 at Johnson-Hughes Funeral Home in Herrin.  Rev. Bill Rucker and Dr. David Burgess will officiate.  Burial will follow at Egyptian Memorial Gardens in Herrin.  Visitation will be from 11:00 AM until time of service, Tuesday, at Johnson-Hughes Funeral Home in Herrin. Memorial donations are suggested to Williamson County Programs on Aging or the Marion First Christian Church and will be accepted at Johnson-Hughes Funeral Home/ 201 S. 13th St/ Herrin, IL   62948.  For more information or to sign the memorial guest register, please visit www.hughesfuneralhomes.com.
To order memorial trees or send flowers to the family in memory of Sharon R. Baker, please visit our flower store.